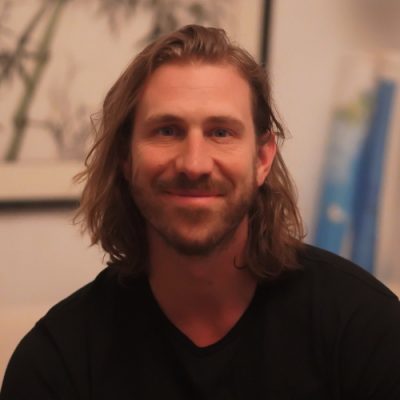 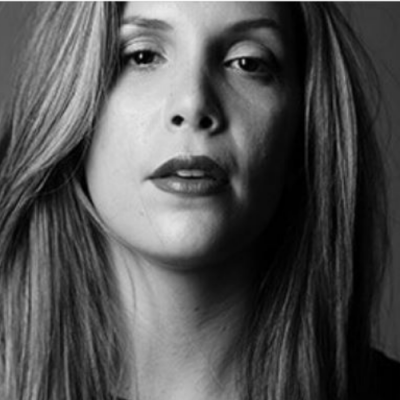 ALI CECCHETTI, PANELIST:  Diversify Your Side Gigs: Complementary Career Options
With private vocal studios in Los Angeles and Sonoma, California, certified vocal coach and songwriter Ali CecchettI is known for her work in the entertainment industry working with TV, film and recording artists. Through her business The Voice Studio in Sonoma Valley, Ali offers a range of vocal techniques and services, including music theory, performance and songwriting skills. A graduate of Berklee College of Music, Ali is an award winning, published songwriter and international performer. Ali recently returned to her home in Sonoma County from Los Angeles, where she makes it her mission “to give all my clients the confidence, knowledge and techniques to make their mark in the entertainment industry.” 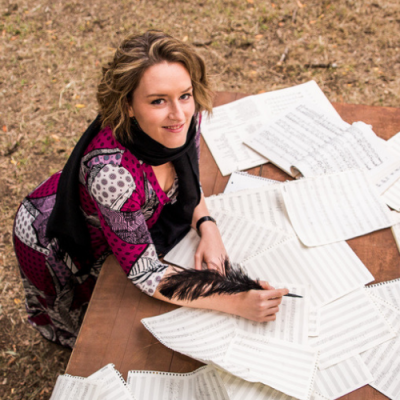 CHRISTA DURAND, PANELIST:  Diversify Your Side Gigs: Complementary Career Options
A native of Santa Rosa, California, Christa Durand is recognized as a gifted performer who is equally comfortable in a classical recital hall as she is in an intimate cabaret venue. Durand was a recipient of the Everett B. Person Scholarship for Vocal Studies at Sonoma State University, where she received her classical training and her Bachelor of Arts in Music. She is a member and performer with Opera on Tap, San Francisco, an organization that aims to expose new audiences to opera by taking it into alternative venues. Durand is the Artist Director of The Artists’ Salon, which reintroduces the classical salon format into the home with the aim to enthusiastically foster meaningful conversations around art and music. She is the new owner/operator of Music to my Ears, a company offering private and group lessons in Cotati. 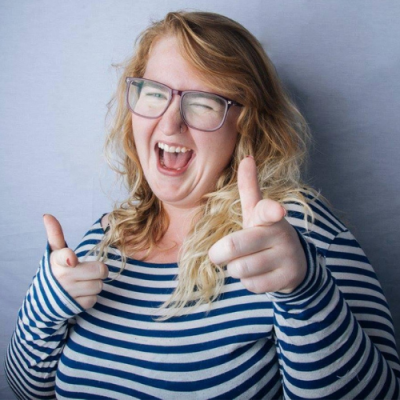 ISABELLE GARSON, PRESENTER:  Expanding Your Connectivity: Social Media Tools for Results
Sonoma County native Isabelle Garson is a media producer, social media professional and Chief Creative Officer of Second Octave Media. She has worked in the startup tech world, the consumable entertainment industry, as well as with prominent national promoters, artists and event organizers as a consultant, strategist, content creator, and digital marketer. With an eye towards the rapidly developing future of the information age, she specializes in social media strategy, digital advertising, photography, videography, podcast production, and graphic design. She loves common sense, expression, encouragement, and the ocean. 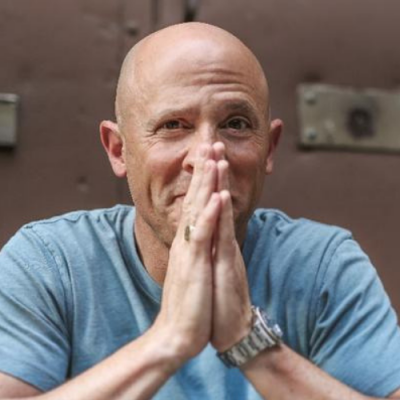 CLIFF GOLDMACHER, KEYNOTE PRESENTER & LIVE RECORDING SESSION PRODUCER:  Your Backyard is Bigger Than You Think
Cliff Goldmacher is a multi-instrumentalist, chart-topping songwriter and tri-coastal producer whose credits include collaborations with Keb’ Mo, Lisa Loeb, Mickey Hart, Mindy Smith, Ke$ha and more. Nashville musicians for the remote recording session – that will take place during the Keynote session – will be drawn from Goldmacher’s extensive network of great players including band members for Bonnie Raitt, Kelly Clarkson, Taylor Swift, and the Grand Ole Opry. A Sonoma resident, Goldmacher maintains studios in both Sonoma and Nashville. 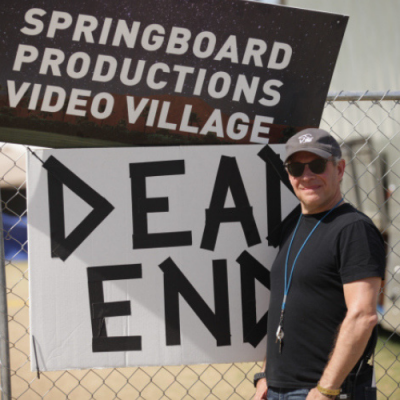 HANK NEUBERGER, PRESENTER:  Amplify Your Impact: Getting the Most from Your Recorded Content
Through his company, Springboard Productions, Neuberger has produced more than 90 live webcasts for music events including Coachella, Bonnaroo, Lollapalooza, Austin City Limits, Outside Lands, and Voodoo. He is a GRAMMY Winning producer who supervised the broadcast audio for the GRAMMY Awards from 1988-2018. He has also produced video projects for John Mayer, Nine Inch Nails, Dave Matthews Band, and Lady Antebellum, and engineered projects with John Prine, Cheap Trick, Guster, Pete Townsend, Steve Goodman and Jerry Butler. 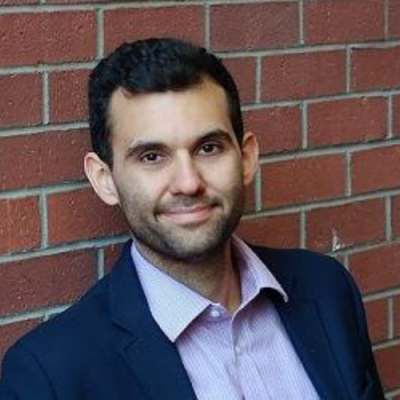 ERIK OHLSON, PANELIST:  Diversify Your Side Gigs: Complementary Career Options
Erik Ohlson is currently Director of Bands at Montgomery High School in Santa Rosa, CA as well as Percussion Instructor at Santa Rosa Junior College. Ohlson received his Bachelors in Music Performance and Masters in Teaching from USC. Ohlson is a member of and performs regularly with the Sonoma County Philharmonic.