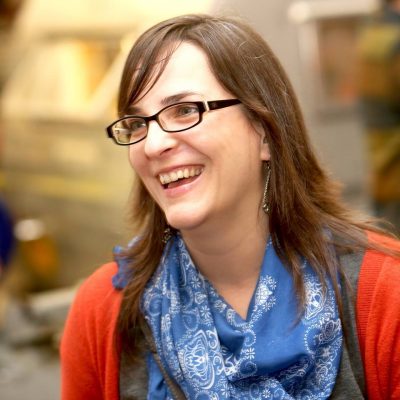 Amanda Janik (yes, going for third person here, folks) lives in Sonoma County and spends her days writing, editing, proofreading, posting, cooking, drinking, saying ‘no’ to children, and trying to figure out who or what is pecking her chickens’ eggs apart.

A Cultural Ambassador for Out There Santa Rosa, Amanda’s writing has also been published in The Sun Magazine, on Chacos.com, Silver Birch Press and throughout the Sonoma County Visitor’s Guide, to name a few. She has also read her personal writing at Get Lit!, Lit Crawl, Lyrics & Dirges and more. In 2015 Amanda brought the hit stage show Mortified – which also has a documentary on Netflix and a popular weekly podcast – to Sonoma County. When not producing the local chapter, she can still be found performing on Mortified stages in San Francisco, Oakland, Portland, Los Angeles and New York, with more to come. She has participated on behalf of Mortified at SF SketchFest, SF ImprovFest, and at private events she’s not allowed to talk about.

The most current version of my ever-evolving resume...enjoy! 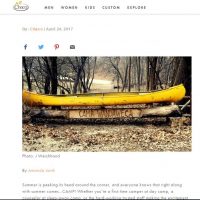 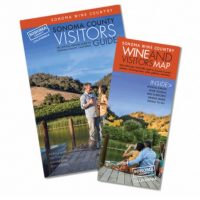 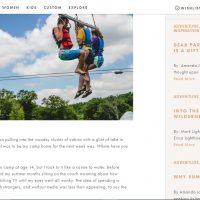 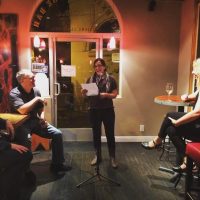 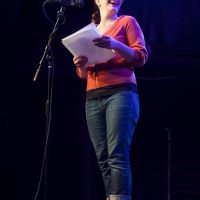