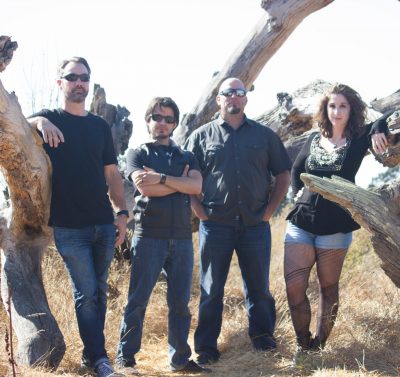 Rock, then and now.

American Lore brings everyone’s favorite classic rock back to the stage and continues the story of rock through original music. With bass, drums, guitar, and vocals, the line-up consists of collegiate level musicians who are all also lifetime rock fans. Their enthusiasm for the music brings audiences to sing with and dance along to all their favorites.

American Lore covers songs from ACDC, Journey, Led Zeppelin, Heart, Jimi Hendrix, Aerosmith, and more. They have had the pleasure of playing for crowds in venues ranging from large jet hangars to rocking it up at local Bay Area pubs. The band thrives on giving these music classics their proper respect and giving audiences a live performance that brings them back to the good old days of rock and roll!

Scott Decker, Guitar:
Scott, a Healdsburg native, was first drawn to music by way of the guitar at age 13. He began studying guitar with local guitar player and educator Chris Pimentel. Scott’s formal music education started at the Santa Rosa Junior College where he discovered his love for the jazz art form while studying under Bennett Friedman. Later, Scott received a B.A. in Jazz Guitar Performance from Sonoma State University, earning the honorary Mel Graves ‘Distinguished Graduate in the field of Jazz’ award. Scott has had the pleasure of studying and playing music with such notable artists and educators: Dayna Stephens, Randy Vincent, Doug Leibinger, Matt Wilson, Babatunde Lea, Julian Lage, Steve Rubardt, Cliff Hugo, Kendrick Freeman, and more. Scott has been playing and studying music for two decades, and can be found playing in various musical groups throughout Sonoma County.

Ian Riggle, Bass:
Ian has played bass guitar for nearly three decades. He received his degree in Recording Arts Technology from Full Sail University, a premier media arts college in Florida. Through Ian’s passion for sound engineering and music, Ian created a state of the art home recording studio, which he uses to record his own musical projects as well as many other Sonoma County bands. Ian is Vintage Crush’s newest band member, joining in December of 2016. He has been a wonderful addition to the group in many ways.

Ryan Comiskey, Drums:
Ryan has been playing drums for 35 years. Ryan received a B.A. in in Jazz Drums from Sonoma State University under the direction of the late Mel Graves. Outside of school, Ryan enjoys jamming in “garage bands” of all rock and jazz types. He has been on dozens of local Sonoma County recordings. Ryan has played at both small and large venues (Konocti Harbor, Mystic Theater…) around Northern California. To Ryan, if it isn’t playing fun music with great people, it’s not worth it. 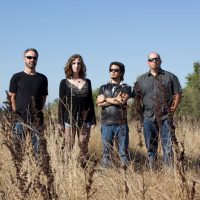 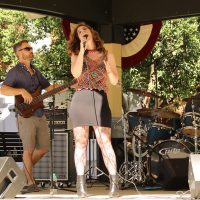 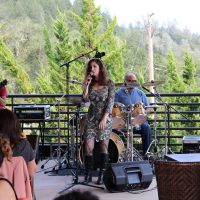 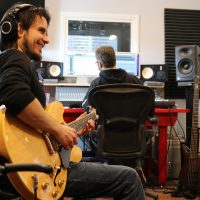 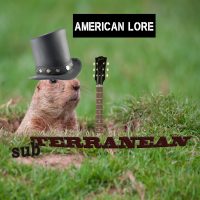