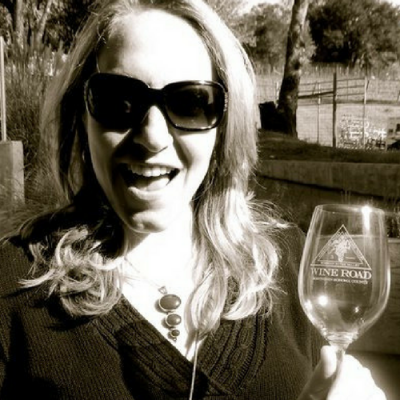 Barbara has been singing in Sonoma County for the past 20+ years.

She started caroling with the SRJC caroling group, and shortly after formed her own group, The Figgy Pudding Carolers & then the Silver Belles Caroling Group.

She has performed on stage & in various groups from musicals, opera, rock bands, gospel, and her favorites, an early music & jazz group both being a cappella . She studied music and completed the voice program both at Santa Rosa Junior College.