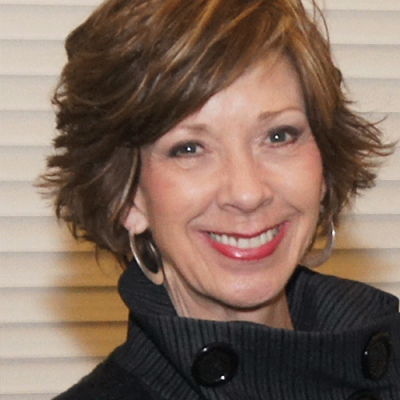 “The compelling force behind my images is a thirst to reveal the extraordinary in the ordinary.

I search for beauty in places where it seems not to exist; in seemingly mundane and dust covered places, objects, and even people. To me, this basic connection is where our human heritage begins.” Christie Marks

Christie Marks has lived in California her entire life. She was born in Long Beach, California, the daughter of a hard working small businessman from Iowa and a homemaker from Kansas. Although Christie was considered creative, especially in regards to design, texture and color, she showed no interest in drawing or painting. In fact, it was not until Christie was in her 50’s that she took her first fine art class; Drawing I at Santa Rosa Junior College.

Christie did have experience in the applied arts prior to taking that first drawing class at the Junior College. Her college degree is in Interior Design and a certain amount of drawing is involved in that coursework. As time went on and Christie began to advance in her interior design career, she used sketching more and more to communicate ideas to her clients. The sketches eventually led to full presentation drawings and Christie’s interest in fine art was born.

Christie took every drawing and painting class available at Santa Rosa Junior College, some several times! Eventually having exhausted the available coursework, Christie began to branch out, taking classes from local instructors and enrolling in workshops throughout the Bay Area. Finding and working in her own studio space in Santa Rosa’s SOFA Arts District made the transition complete.

Although Christie enjoys painting, she says that she loves mixed media work. Her process involves layering paper bags, butcher paper, and multiple original drawings and paintings done on translucent paper. The subject matter is contemporary but nostalgic and often based on her own photography. The end result is a body of oftentimes haunting works that convey a beautiful melancholy that touches the heart.

2014 ‘Art at the Source’, Sonoma County California. Sponsor: Sebastopol Center for the Arts.

2012 ‘Art at the Source’, Sonoma County California. Sponsor: Sebastopol Center for the Arts.