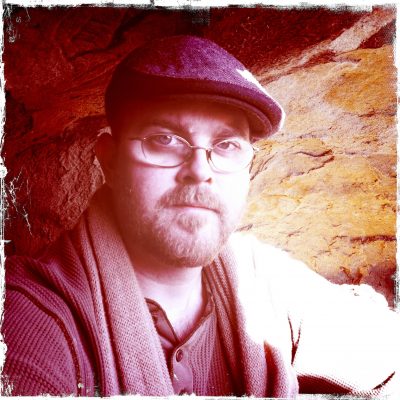 Northern California native, Dan Martin has been writing songs and performing in bands since he was 17 years old. A student of drums, as well as guitars and vocals, his passions are found within Reggae and Ska as well as Jazz, Rock and Folk.

In 2009, Dan began performing as a solo artist, creating a local buzz through songs with lyrical honesty and an upbeat, danceable feel. Leading into 2010 he began the formation of a backing band, recruiting other local musician-friends who shared in his passion for the Rocksteady vibes. By 2012 the band had solidified into a full 7-piece band, The Noma Rocksteady Band and they lit-up dance floors wherever they went.

Performing at venues throughout Northern California, Dan and The Noma Rocksteady Band has shared bills with such acts as The Melodians, Pato Banton, Israel Vibrations, Burnt, and Midnight Sun Massive. Dan Martin and the Noma Rocksteady Band continue to lighten the spirit and shake the dance floor with old-school reggae rhythms, while maintaining a unique contemporary sound.