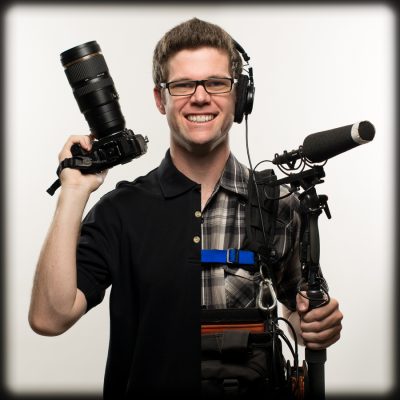 David L. Minard is a multi-talented bay area native. He is self-employed as both an audio engineer and photographer.

He has been professionally recording sound since 2010 for both music in studio and video productions. While possessing a Bachelor’s degree in Recording Engineering from Ex’pression College, David is also a musician, himself (drums, singing, beatboxing).

David has recorded content for companies such as The Gap, Google, AOL, Funny or Die, and Whole Foods Market and spent 5 years as the lead recording engineer at Live Musicians Co-op’s “4 Legends Studios.”

David wears a second hat as a portrait and event photographer and has been shooting for over four years.

His photographic style is clean and glamorous. He strives to capture the sincerity, beauty, and excitement of human nature. He specializes in solo/couples portraiture and community event photography. 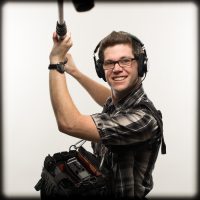 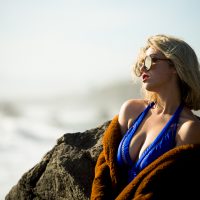 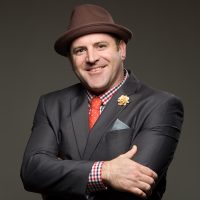 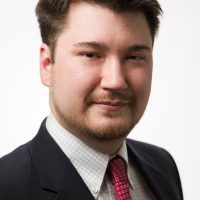 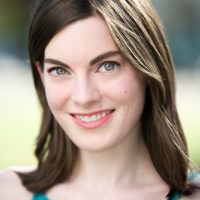