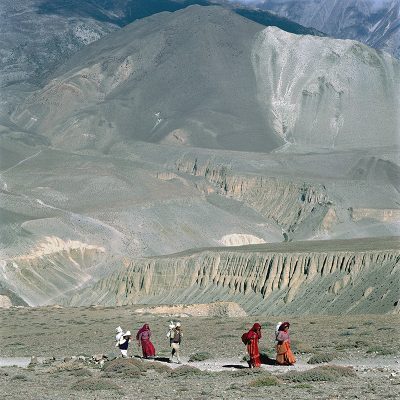 Graduated with Honors from Pennsylvania State University in l969 with a Bachelor of Fine Arts, Dennis continued his education through l971 with graduate studies in photography.   In 1975, to follow his destiny, he left teaching to open the first DENNIS KOHN STUDIOS in New Hope, Pennsylvania.  After a split in a business partnership, the first studio was closed and DENNIS KOHN STUDIOS in Laguna Beach, California was born. Several years later, Dennis would re-locate to the Bay area where he has been working for the past 30 years.  In l982 through l985, Dennis returned to teaching by offering weekend photographic seminars to places as Yosemite, Lake Tahoe, and Monterey and Carmel.  These workshops taught the “Art of Photographing the Landscape”.

DENNIS KOHN currently sells Photographic Art worldwide to individuals and corporations through art consultants, galleries, and prestigious outdoor art shows throughout the western states, as well as his own studio/gallery in Santa Rosa. Dennis has won numerous awards for his images:  from the white-washed villages of GREECE,  the remote villages of rural CHINA;  to the wonderful waters of TAHITI, and the history of two European countries SPAIN and PORTUGAL; and the Aegean and Mediterranean coasts of TURKEY. Dennis’ latest collections include images of the Buddhist monks and remote villages of THAILAND, and the rich history and multi-religious temples of ISRAEL and images of the  wonderful Himalayan Mountains of NEPAL, and most recently extensive travel through some of the most sacred places in INDIA.

In addition to his worldly travels, his renown work of the SAN FRANCISCO landscape as well as his work from YOSEMITE, LAKE TAHOE and the SONOMA and NAPA WINE COUNTRY have made him a prominent figure in the Bay Area’s extensive photographic world. The latest ARCHITECTURAL ABSTRACT COLLECTION, sponsored by one of the countries premier photo labs, BAY PHOTO, has been a major departure for Dennis from his landscape work. The Dimensional Overlay images that he produces are unique and have been featured in many of the trade magazines. Awards have been received from Professional Photographers of America (PPofA), Travel and Leisure Magazine, as well as awards of recognition and purchase awards from shows as: LA QUINTA ARTS FESTIVAL, BEVERLY HILLS, AFFAIR IN THE GARDENS, CHERRY CREEK ART FESTIVAL and  the prestigious SAUSALITO ARTS FESTIVAL. 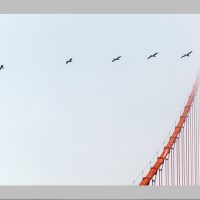 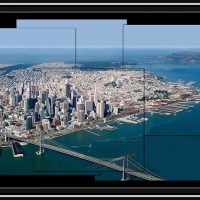