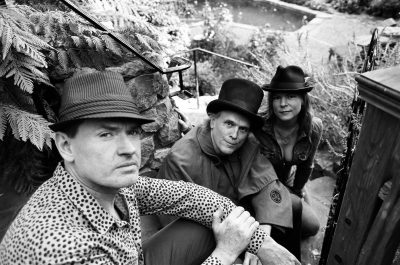 Teed Rockwell:
Plays 12 string touch-style veena which has a guitar like fretboard. He combines funk licks with ragas to unite bass & melody lines by tapping the strings simultaneously with both hands. It is the only instrument of its kind & he is the only person in the world who plays it. He studied Indian classical music for 25 years with master Ali Akbar Kahn. Teed was music critic & wrote articles for 2 decades for India Currents international magazine. Founding member of Australian Bebop Raga along with Stephen Kent & Sameer Gupta. Teed’s Bollywood Gharana ensemble performs original improvisations on Indian Filmi Tunes.  He is also Featured on album Harpestry which sold over 200,000 copies worldwide. 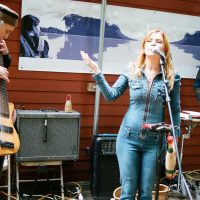 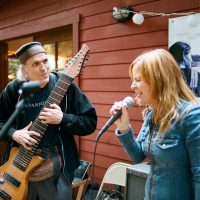 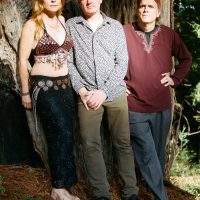 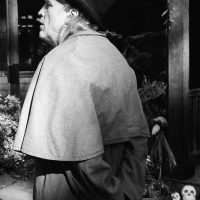 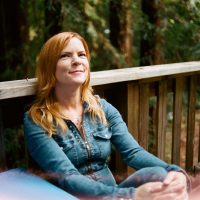