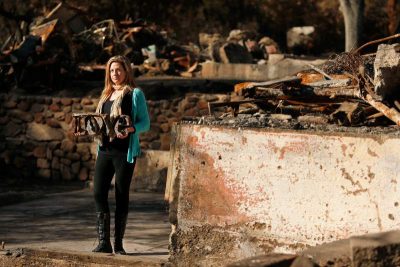 Artist/Humanitarian
Helena Donzelli spent the first many years of her career in the high tech industry in Silicon Valley. She has varied experience in ranging from recruiting, to Marketing & positioning then leaving the industry with her last position as a technical due diligence specialist for high tech investment and venture capital firms. During her time off, she persued her passion in the world of visual arts with plans of leaving high tech and creating for a living. In 2011, she moved to Sonoma County to bring this dream to fruition.

Utilizing her background in Interior Design, she purchased furniture retail store in Healdsburg, Ca. Initially, She sought out training by Annie Sloan who lives in England and has a line of paint created just for furniture. She was also educated and trained to offer classes at the store teaching the chalk painting technique on furniture. She also offered custom painted furniture pieces as well as retail stock on the floor, all hand painted.

After closing the store in 2014, she continued to teach classes in furniture painting for Benjamin Moore, local retail locations, in her local art studio and at Art Escape in Sonoma, Ca. Helena’s current creative venture was born out of losing her own home in the Northern California wildfires. She decided to make art out of the survived objects and posted her ideas on Facebook. Within 24 hours, she had 14 messages from other survivors asking her to make them art out of the charred objects. That was the beginning of her new business “Ressurected” in Sonoma- she acquired a warehouse as of January 1, 2018 and has been creating art for fire survivors as well as for retail sales. 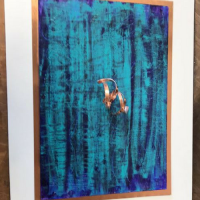 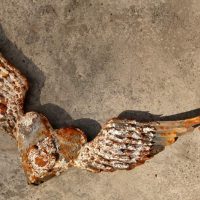 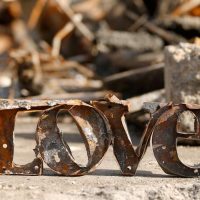