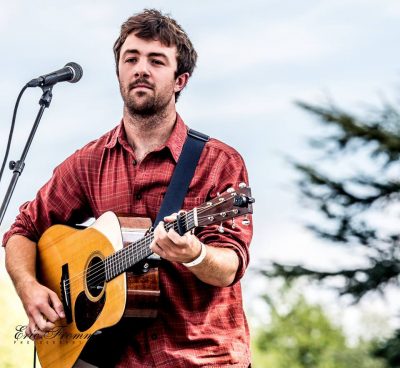 “While AJ Lee is only 19 years old, she’s been the new face of bluegrass for more than a decade.” -The San Francisco Chronicle

Blue Summit combines accomplished instrumental work with powerful vocals and a lose interpretation of traditional bluegrass. Taking in elements from western swing, soul, folk, rock, and old time music, this band of friends puts their heart into their music, and has honorably been recognized as 2018 NCBS Band of the Year. At the head of the group is AJ Lee, eight-time winning NCBS Female Vocalist of the Year, and 2018 Mandolin Player of the Year.

The rest of Blue Summit’s accomplishments can be accredited to the dedication, persistence, and passion of founding member Isaac Cornelius (bass), Jesse Fichman (guitar), and two-time Guitar Player of the Year, Sullivan Tuttle. Blue Summit has played at festivals all around California, including the CBA Father’s Day Festival, the Good Old Fashioned Bluegrass Festival, and the Kate Wolf Music Festival. They have recently released their first album, “Sweet Company”. 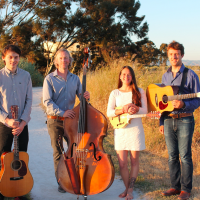 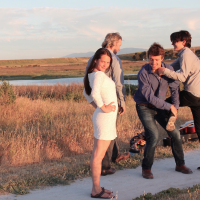 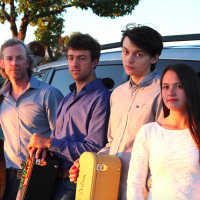 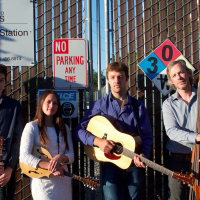 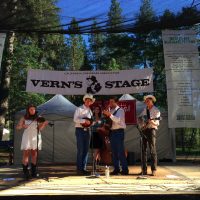