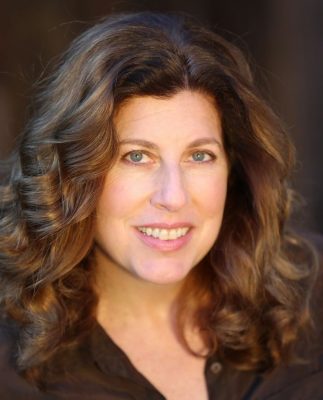 Growing up in New York City, Kari began her performing career at an early age influenced by attending a performing arts grammar school near Lincoln Center as well as by Joseph Kipness, a close family friend who was a Broadway Producer.

She was four years old when she saw her first Broadway show “I Had a Ball” starring Buddy Hackett. When Karen Morrow took the stage and sang, Kari knew then and there that she wanted to perform.

Kari has acted in plays, mostly musicals, throughout grammar school, high school and college at SUNY New Paltz. During her sophomore year abroad she joined an English language theater group in Besançon, France.

Kari continued performing in theater when she moved to the San Francisco Bay Area landing a role in “Tokens: A Play on the Plague”. Produced by Whoopi Goldberg, written by David Schein, and directed by Robert Ernst. “Tokens” ran for 32 extended performances at Theatre Artaud and won eleven Bay Area theater awards.

In 2002 Kari turned her focus to film, voice over, industrials, television, print, regional and national commercials.

She has acted in dozens of features and short independent films, many of which have been in the festival circuit and may be seen on DVD via Netflix and Amazon.com.

Kari is currently producing a film based on the “SHE” that celebrates the women of the Beat generation.

She continues expanding her talents while enjoying living in Northern California’s wine country.