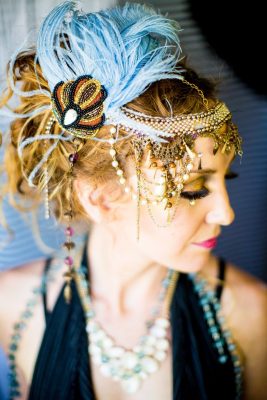 Symmetry Entertainment and Design is the dream child of Krysta Cook and is an organic extension of her passion for creating, performing, and producing.