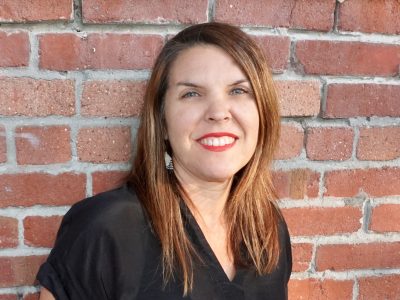 Raised in Hawaii and Los Angeles, Leilani Clark received a bachelor’s in English Literature from the University of California San Diego.

She played in indie bands and traveled for a few years, before settling down to teach middle and high school English in New Mexico and Oakland. In 2008, she received an MFA in Writing and Consciousness from the California Institute of Integral Studies. Her writing has appeared at The Guardian, Mother Jones, Civil Eats, The Press Democrat, The Rumpus, and other publications. A former staff writer at the North Bay Bohemian, she was a 2014 California Endowment Health Reporting Fellow, and her feature story about a federal crackdown on Northern California cannabis dispensaries won a California Newspaper Publishers Association award. She currently makes her living in nonprofit communications and as the editor of a regional food magazine. She lives in Santa Rosa with her family.