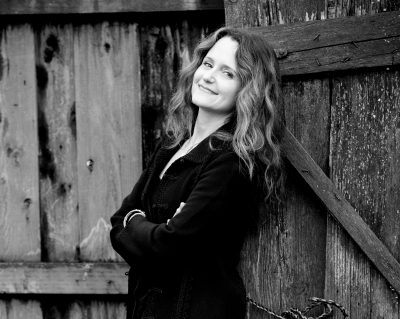 Mandy Brooks found the road to music career a natural path to follow as she grew up with a mother who was a professional singer.

She began sitting in with her mom’s bands and learning about the industry from about 12 yo. Throughout her teens and twenties, she studied music in high school, college, recorded on various audio and visual projects in the studio and performed in live groups and ensembles including The Jimmy Scott Band, Blues Baby & Good Thing. Mandy has taught piano, voice and band workshops throughout the years at Yamaha Music School; Irvine, CA; Moody Music; Anaheim, Ca.  and currently teaches privately out of her home studio. As the founder of Mockingbird Productions Company, she enjoy promoting and booking acts for venues and independently.

2017 marked the year of my debut album release, “Move on Up”.  Mandy Brooks is the leader of the “Mandy Brooks Band”, also formed in 2017, featuring local artists including Levi Lloyd on guitar. Since this release, Mandy has also released five original songs and performs nationally with her family band “Small Hat”.

As well as performing live, Mandy has a passion for songwriting. Mandy has won an award in 2017 from the West Coast Songwriters, and a finalist in the 2019 Creative Sonoma Next Level songwriting contest. Mandy was also commissioned in 2018 to write a song “Common Ground” in commemoration of the 2017 Tubbs fire.

Women in Music Collective was founded by Mandy Brooks in 2017 and has since produced a benefit concert in 2018 as well as donated instruments to women, to Verity and the Ronnie Martin Foundation.  In 2019 Mandy was asked to speak on behalf of the collective for the Women’s March in Santa Rosa in front of 3,500 people.

2018 Mandy won the female artist of the year for the Christian/Gospel category for the Josie Music Awards in Nashville.

Mandy has a passion for helping other musicians achieve their goals and making a positive change in her community through her songs and her music. Singing, playing guitar and keyboard, writing songs and utilizing the gift of music to make a difference in individuals and communities is a driving force behind the music and life of Mandy Brooks. 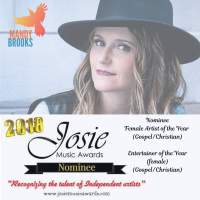 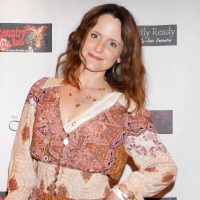 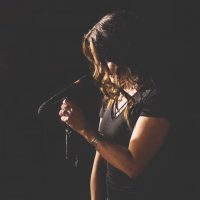 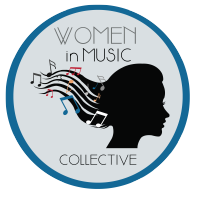 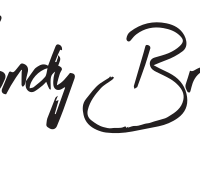