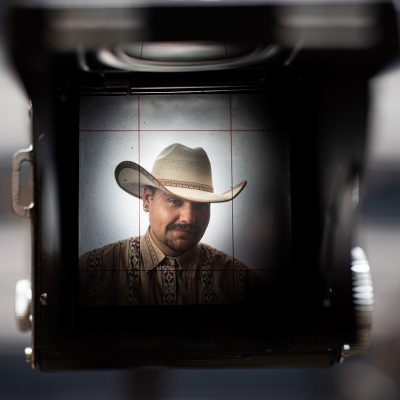 Nestor Torres Lupercio was born in Sonoma County during the nineties in a family that immigrated from Aguascalientes, Mexico. He was raised in Sebastopol, California where he would wander the apple orchard where he grew up.

When he was eighteen years old, an interest in photography was sparked. After that, he decided to take a couple of photography classes at Santa Rosa Junior College; as Nestor transitioned from school to entering the workforce, he decided to study light, composition, and equipment on his own.  While spending years practicing capturing portraits, nightscapes by the coast, and street photography in Mexico, he noticed that photography was a healthy outlet to deal with unresolved depression, chronic pain, and bicultural identity crisis.

For the last three consecutives years, Nestor has taken solo trips to different parts of Mexico to practice street photography and as a way of honoring his Mexican roots. In 2016, He was featured in the bilingual newspaper La Prensa Sonoma  by his work inspired by the Mexican board game La Loteria. In 2017 the Press Democrat named him as a “Notable Sonoma County artist.” He has presented his work in a variety of art exhibitions such as Dia de los Muertos in Petaluma for the last two years  and more recently a solo art exhibition, Paleteros De México in Santa Rosa.

Photography has become Nestor’s go to medicine to cope on different aspects in his life physically and mentally. Nestor continues documenting in Mexico capturing various traditions and aspects overlooked or culturally appropriated and give a deeper look and appreciation from a perspective from a first generation Mexican American artist. 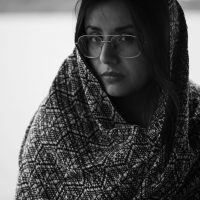