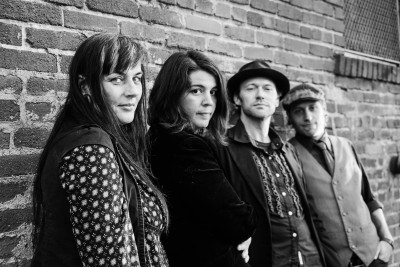 Born in a yurt, Old Century Blood is indie rockfolk that ebbs and flows with chaos and love. Porch poetry written with inkblot inklings of love, death and joy. A melancholy lust for life. Old Century Blood is a vibrant and dynamic form of music that stands out in its uniqueness. Sonic landscapes provide a backdrop to idiosyncratic poetic lyrics, violin solos, and soaring male/female harmonies. This is music to which people can dance, then cry, and then dance again. A refined, unique sound that takes the familiar (classical instruments, vocal harmony) to a new level of grit & beauty. Not Americana but feels folky. Not rock but it moves as such.

Founding member, Guitarist/vocalist Christopher James has been playing and performing, mostly as a solo act, for over 25 years. In Eugene, Oregon he was the founder and front man of a local well-established local act, Atrial Flutter. As a solo artist, he has shared the stage with such acts as Bill Frisell and Jessie Sykes and the Sweet Hereafter.

Joni Davis contributes her strong piano and vocal skills. She is based in Northern California, but has sung her songs as far afield as England and the Netherlands. She has opened up for K.D. Lang and Aimee Mann. Joni received her bachelors in music from Goldsmith’s College, University of London and has been fortunate enough to collaborate with lots of great musicians such as London based multi-instrumentalist Quinta, songwriter and musician Dylan Champagne, and Dawn McCarthy of Faun Fables. Joni records her solo music with her husband in their house and has self-released two albums, an EP, and is currently working on her third album.

Old Century Blood have spent the last year refining their sound, recording a demo and playing well-attended shows. They now hope to be able to take it to the next level through a vibrant promotional campaign. 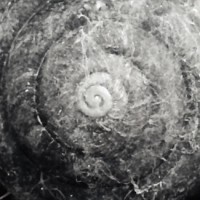 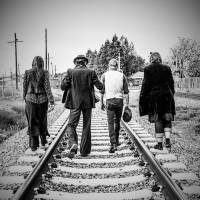 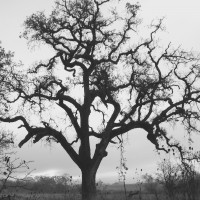 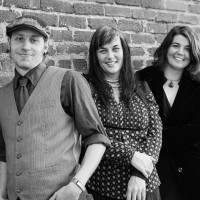 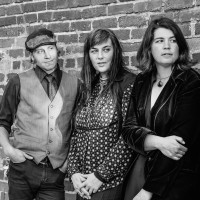