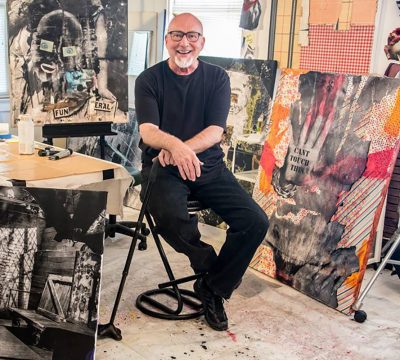 Ron Zak is a photographer, teacher and traveler based in Sonoma who works to reveal moments of irony and interconnectedness in his images of diverse cultures and environments.

Born in Pittsburgh, PA, Zak served in Vietnam from 1965-67. He then left the Steel City to attend college in San Francisco. He earned a Masters in Art from SF State University in 1976 and presented his first solo exhibition titled “The Human Condition” at SFAI’s Walter and McBean Gallery. In 1979, Zak moved to Sonoma and started doing photography for newspapers and magazines. He went on to start Zak Photographics, which specialized in advertising, book illustration, fashion and portraiture work. He is well known for his photo ad campaign used for decades by Gundlach Bundschu Winery. His teaching career began in 1979 at Napa Valley College where he mentored many students who became professional and established photographers. From 2005-2017, he lead the photography department at Solano Community College and for the past thirty years Zak has coordinated travel courses for photographers to such locations as China, India, Cuba, Indonesia, Burma, Argentina, Paris, New York, and Vietnam.

The travel study program was inspired by his own experience as a Fulbright Scholar at the University of Belgrade in the former Yugoslavia (1989). Ron Zak has exhibited frequently throughout Northern California and Pittsburgh and has work in many private collections, at di Rosa Center for Contemporary Art, Napa Valley Museum, and the Skopje Museum of Contemporary Art in Macedonia. 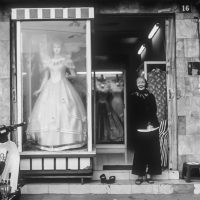 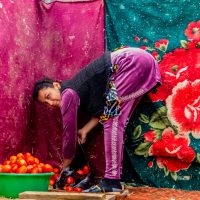 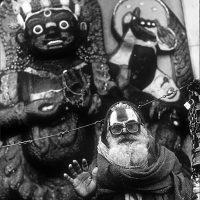 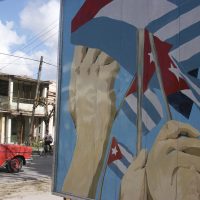