In the past year, many Sonoma County arts organizations have hired new Executive Directors. Join us in welcoming them to the County and/or to their new roles! 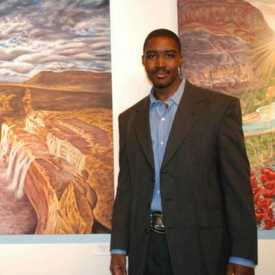 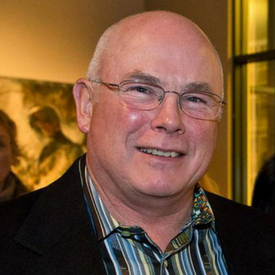 As Executive Director of the Sonoma Community Center since July 2017, John Gurney has worked in both the public and private sectors. After serving as chief of police in Sonoma, Gurney worked at the Bank of America in San Francisco and Tesoro Petroleum, in building security operations. He has also served on boards of directors for Boy & Girls Clubs of Sonoma Valley, Speedway Children’s Charities, and La Luz. 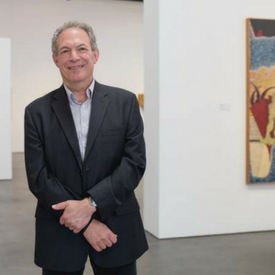 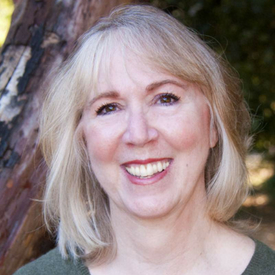 Gina Riner joined the Healdsburg Jazz Festival as Executive Director in December 2017. Riner has a 30-year professional background in business, marketing and arts management. She has served on boards for Healdsburg Center for the Arts and as president for the American Business Women Association’s wine country chapter. She is also the owner of Snap2 Marketing, a marketing consulting company. 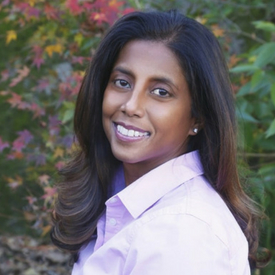 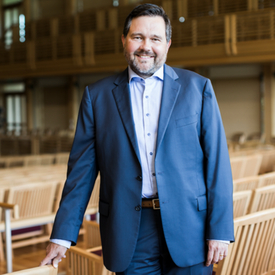