Be a vendor for the Country Summer Music Festival 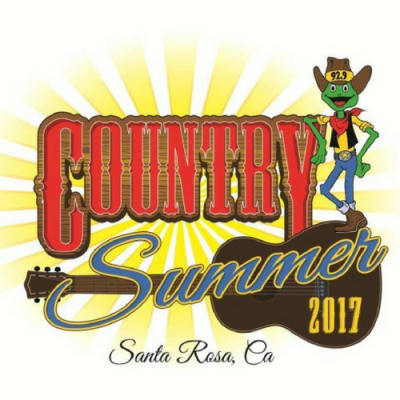 In 2016, the event attracted more than 27,000 fans from 35 states and four foreign countries and was voted Press Democrat’s Best Music Festival of the Year. Since its inauguration, Country Summer has been bigger and better every year, building a loyal fan base of attendees who come back year after year. Our fans trend toward young to median­ aged adults of median to high-income households.

With up to a 45 minute lapse between performances on the main stage, festival-goers will instinctively be drawn to the Marketplace while enjoying relief from the heat in the pleasantly cool Finley Hall building. It’s an amazing opportunity to reach thousands of customers.