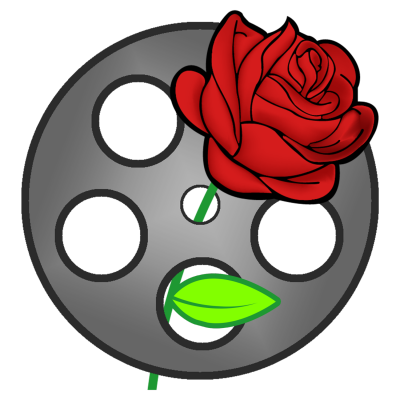 Teams will gather at the Arlene Francis Center on the start date (Friday, May 29, 2020) for the official start to the competition.

After a kickoff meeting and brief opening ceremony, the teams will each draw two random film genres from a hat. They may select one, or combine the assigned genres for their short film.

Once all genres have been selected, the teams will be given their team packets. These contain required elements, such as a prop, line of dialogue, or character that each team must incorporate into their film. The packets also contain helpful documents, such as sample release forms and storyboard templates.

From that moment, teams will have until sundown on Sunday to write, film, and edit a short film between 4 and 7 minutes in length. All films must be delivered back to the starting point by the deadline to be considered for an award; all films received will be screened.

All creative work on the films MUST be completed within the timeframe of the competition. No writing or filming may take place before the competition window.

COMPREHENSIVE RULES WILL BE DISTRIBUTED TO ALL TEAMS