Posted by California Poets in the Schools ; Posted on
Professional Development; Youth 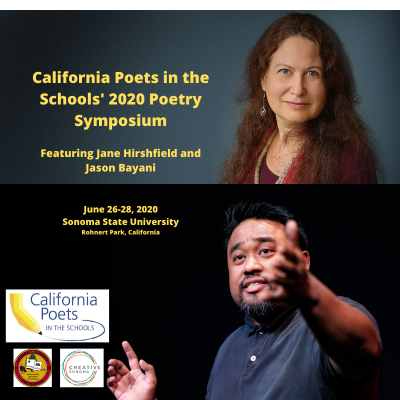