Posted by Weebly ; Posted on
Call for Artists; Professional Development 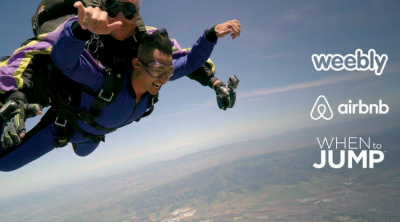