Posted by National Endowment for the Arts and American Theatre Wing ; Posted on
Call for Artists; Youth 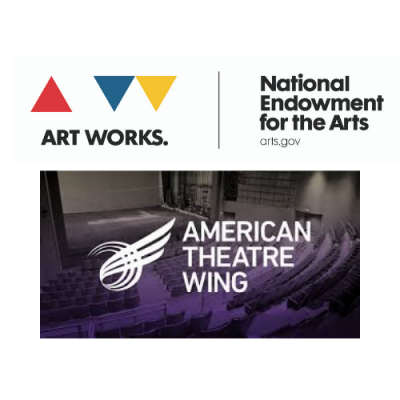 The National Endowment for the Arts and the American Theatre Wing are looking for emerging songwriting stars for the Musical Theater Songwriting Challenge.

This national competition is open to high school students who have a passion for writing songs that could be part of a musical theater production. Musical theater encompasses a wide range of musical styles including hip-hop, rock, R&B, country, jazz, and more.

This year marks the second national competition with applications accepted now until April 30, 2019 at midnight ET. So send in your song today by going to the application portal

Joining the Arts Endowment and the American Theatre Wing for this second year are Disney Theatrical Productions and Samuel French. For more information, read this press release.