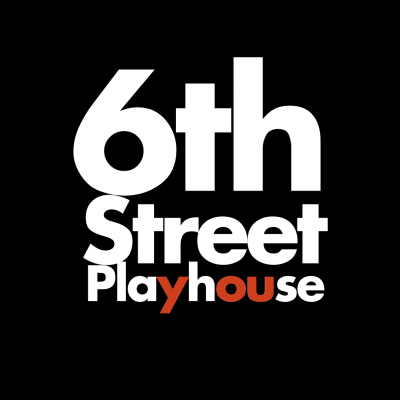 The Playhouse was created in 2004 by the merger of two of Sonoma County’s most prominent and oldest theatre companies, Santa Rosa Players and Actor’s Theatre.

Together, with the help of G.K. Hardt and other community leaders and donors, the Playhouse renovated the 107-year-old Del Monte cannery in the Historic Railroad Square District. The $1.3 million dollar renovation resulted in a state-of-the-art theatre which opened to wide acclaim in 2005. It is the only theatre space designed by theatre artists for theatre in Sonoma County. In 2007, the Playhouse added the 99-seat Studio Theatre in another part of the same warehouse building. This theatre was especially designed for the production and development of new, cutting-edge plays. In 2010 additional classroom and rehearsal space was added. From the beginning, the Playhouse has provided a high quality School of Drama that provides a year-round program of affordable theatre classes and on-stage experiences for children, youth and adults. The Playhouse is unique in its willingness to include all levels of ability, from professional to community actors.  Annually, the Playhouse reaches over 30,000 patrons, residents and visitors with over 200 performances (14 professional productions), 7 shows on the main stage, 7 shows in the Studio Theatre, a Holiday Cabaret series, 3 fundraising events, new play readings; winter, spring and fall School of Drama youth productions and adult classes; a summer theatre camp for children and youth, as well as numerous special events, cabarets, staged readings, workshops and presentations. 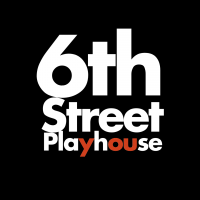