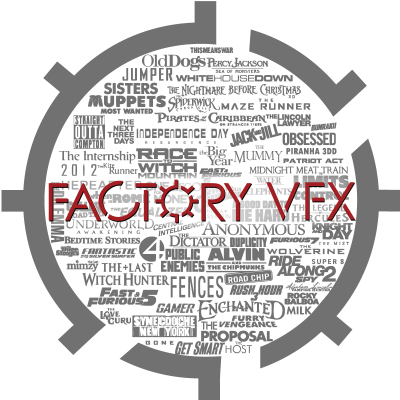 Factory VFX was born from artistic roots and has grown into a world-renowned Visual Effects boutique shop that has worked on over 100 feature films, television shows and commercials. 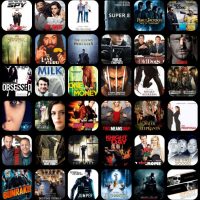