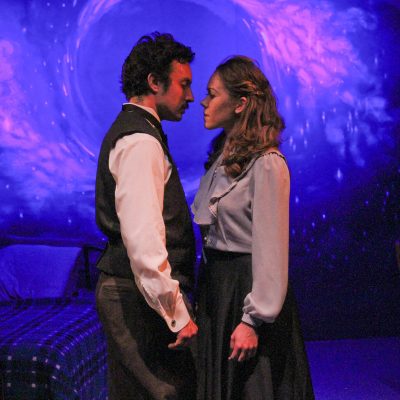 Main Stage West is a group of professional theater artists producing new plays, world premieres and re-envisioned classics in an intimate setting, at affordable prices designed to a to educate and enrich its community.

Main Stage West and its parent corporation, Performing Artists Coalition for Theater, were founded in April 2011 by a group of veteran and emerging performing and visual artists. MSW’s long term goals are: to widen the impact and improve the quality of professional performing arts in the North Bay; to revitalize the theater space at 104 North Main Street, Sebastopol, CA 95472; to provide artistic educational opportunities for youth and adults; and provide a vital meeting place for professional performing artists both to build and showcase theatrical and musical performances in an intimate dialogue with the residents of Sebastopol and the North Bay.

Since its inception, Main Stage West has produced a staggering 49 plays, seven of them World Premieres. We have also hosted productions by other regional theaters, provided a venue for the Sebastopol Film Festival, local gallery showings and musicians to showcase their work.

Main Stage West regularly produces eight fully staged plays each season. We provide paid and volunteer opportunities for visual artists, designers, musicians, costumers, actors, directors, and stage managers. Over the past alone we have employed more than 100 artists and dozens of volunteers.   We have also served as a gallery for the visual arts and a venue for local concerts, lectures, and meetings.

Our Summer Theater Camp engages young actors of ages 10 to 17 to study and perform Shakespeare during a three-week long intensive taught by seasoned theater professionals. They study acting, voice, stage combat, juggling, dancing and singing. The program culminates in a public performance at Main Stage West.

Main Stage West has consistently received the highest critical praise, with four and five star reviews for every production, as well as awards from the Bay Area Theater Critics Circle, Marquis Theater Awards, the City of Sebastopol and listings in the North Bay Bohemian’s Top Ten Torn Tickets for every year. 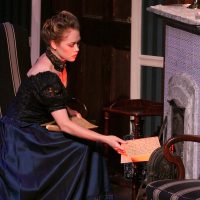 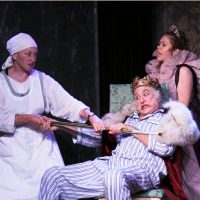 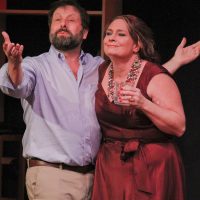 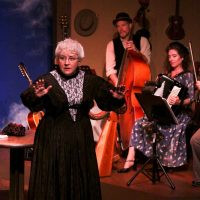 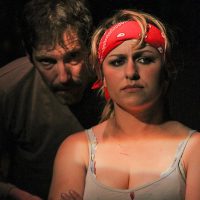