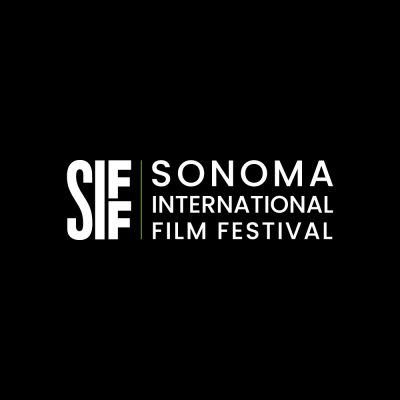 The Sonoma International Film Festival provides a welcoming, entertaining, and inspiring cinematic experience that supports and promotes independent films and celebrates the cultural diversity in the Sonoma Valley through the art of film.

We are dedicated to the financial support of the visual arts educational programs in Sonoma Valley schools and community outreach programs. Since its inception in 1997, the annual March film festival has celebrated the best in film, food, wine and fun; bringing positive economic impact to Sonoma and enriching cultural life throughout Sonoma Valley and beyond. Year-round events include special screenings and events, SIFF Summerfest held in August, and a monthly virtual film series held on the last Saturday of every month. The SIFF supported SVHS Media Arts Program, started in 2002, provides student filmmakers with the tools and resources to explore storytelling and has given more than $725,000 to the program to date.

Our Response to COVID-19:

We adhere to all current federal, state and local guidelines regarding Covid-19 for all live events.