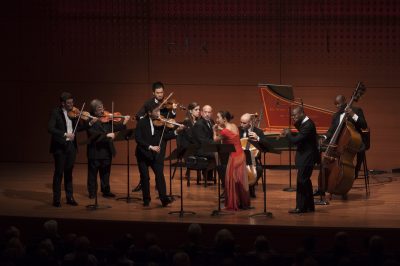 The Chamber Music Society of Lincoln Center (CMSLC) has been capturing performances in HD video and sound for many years.  Because this material is of such high quality – both artistically and technically – it represents a unique collection for chamber music lovers.  CMS Front Row: National is a series of programs, expertly curated by CMS co-Artistic Directors David Finckel and Wu Han, to celebrate chamber music at its finest.

Supported in part by:   Sonoma-Cutrer and Exchange Bank

This event is FREE, but a ticket is required. Due to COVID-19, sales will be online only. For assistance over the phone, please email tickets@sonoma.edu.