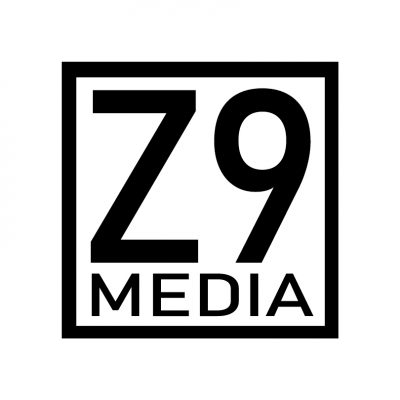 Z9 Media is a creative services business based in Santa Rosa. Owner, David L. Minard, is a photographer, videographer, and sound engineer.

Visit http://www.Z9media.com to see his work.

David’s curiosity for the technical, love of playing music, and drive to capture the amazing art humans can produce first took him into recording engineering. He graduated with a bachelor’s degree in 2010 from Ex’pression College for Digital Arts (Emeryville, CA).

David went on to spend the next 5 years as the lead studio engineer back in his hometown of Santa Rosa, CA at Live Musicians Co-op, meanwhile moonlighting as a sound mixer on various video productions. As a sound mixer, he found himself around video cameras all the time and in 2013 decided to get into photography as a way of learning the language of imagery.

David fast fell in love with making still images and in 2018 he expanded his skill set into shooting video, as well.

David is also an avid partner dancer and has been cuttin’ rugs since 2000 with a start in Jitterbug Swing. He now primarily dances Fusion and can be found dancing all around the San Francisco Bay Area.