Posted by After the Fire, Vol. 1 ; Posted on 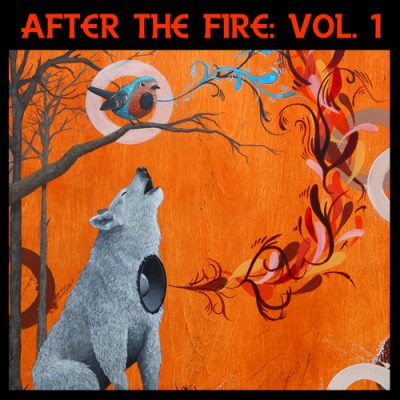 After the devastating fires in Northern California Bay Area artist/producer Scott Mickelson decided to do more than play a benefit show.  He wanted to create something that would bring continued revenue for those affected. So Mickelson invited fifteen of the top Bay Area artists to record one track each at his North Bay studio. The only conditions were that the song had to be original and each artist had just one day to record. The results beautifully capture the spirit and artistry of the Bay Area music scene. It’s called “After The Fire Vol. 1”. All proceeds from this record and the two record release shows are donated to creativesonoma.org and undocufund.org. So far the record and shows have raised over $5,000.

Mickelson volunteered hundreds of production and engineering hours to this project. In addition, Jonathan Kirchner donated his mastering skills and artist Joshua Coffy donated the artwork. It is truly a Bay Area artists effort!

Please visit CDbaby and purchase or download this beautiful record. All proceeds continue to flow to the above two organizations.