Andrea Wedell is the daughter and grand-daughter of artists and architects. Growing up, she was surrounded by strong willed artists, and grew to hold beauty as the guiding force in her own life.

When her grandfather, Alexander Stoller sold half of his land in the Berkshire mountains to cast one of his largest marble sculptures in bronze, it was acquired by the American Embassy in Paris. Andrea attended the opening ceremony, and shortly after, captivated by the magnitude of culture available in Europe, uprooted from her native California and moved to Paris. The France adventure spanned 27 years before she moved back to her much-loved California in 2013.

Andrea has a bachelor of Arts from UCLA, and while in Paris, she studied under acclaimed Beaux Art teachers Michele Massiou and Jacqueline Guillermain for over 10 years.

She began exhibiting regularly at the Grand Marche d’Art Contemporain in Paris, before becoming a permanent artist with Galerie BE Espace also in Paris for 10 years. Her work has been published by Les Editions Arcadia in France. In California, she was a featured artist at Toadfish Contemporary Gallery in Sausalito and is featured currently at Desta Gallery in San Anselmo.

She has been making art for two decades, and teaching for one. Her second profession as a certified life coach further enhances her art education practice. 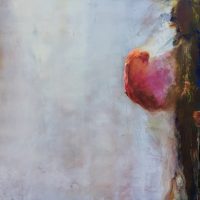 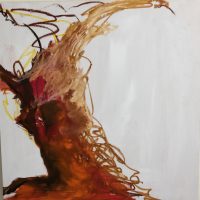 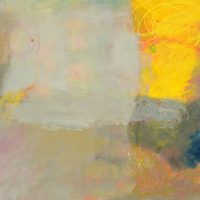 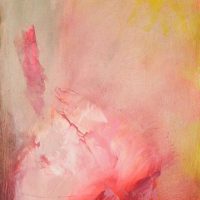 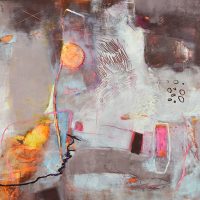