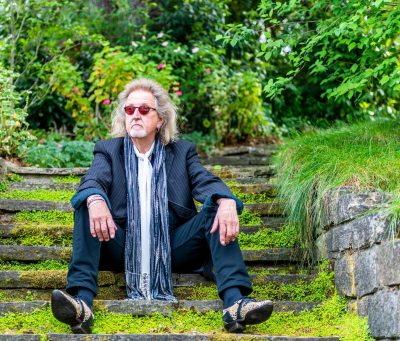 Born in Grand Rapids, Michigan, Buzzy taught himself to play the guitar and piano at the age of 13.

At the age of 15, he performed with his first band as the lead singer, playing guitar and keyboards. Buzzy has been making his dream real, one step at a time. After graduating from high school there were the traveling cover bands, steadily touring the Midwest from Michigan to Florida. In 1979, he moved to northern California, had a stint as a solo street performer at the world famous San Francisco Fisherman’s Wharf.

While wood shedding his composing skills, Buzzy became the much-in-demand host of a series of coffee house open mic nights, where his knowledgeable musicianship, sunny personality and non-stop encouragement helped the caffeine scene thrive. In 1980 he began to play with many local bands and musicians as a featured artist. In early 1981, he was hired as the mainstay guitar player for an Elvis Presley impersonator and became responsible for the direction and stage presence of the band. This became a highly enjoyable group to work with and afforded him the opportunity to travel the West Coast circuit. In 1984, Buzzy started his own Top 40-style band, which quickly became recognized by club owners.

An established professional who loves the music he shares, Buzzy Martin is living proof of the rewards of following one’s childhood dreams and is now the author of Don’t Shoot! I’m the Guitar Man. 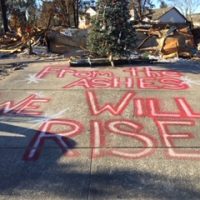 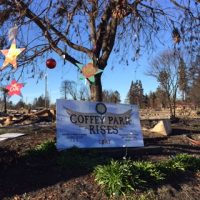 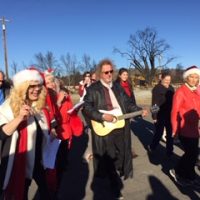 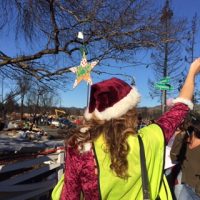 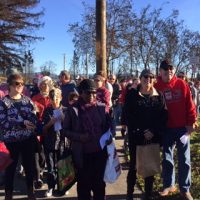