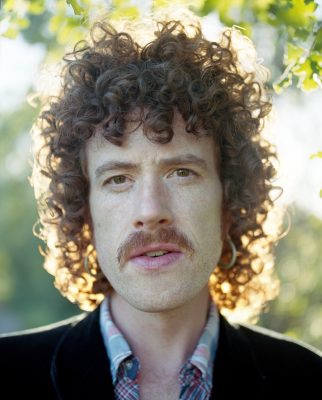 John Courage has been honing his skills as a songwriter, guitarist, and producer for over 10 years in the heralded music communities of Northern California, the Pacific Northwest, and Santa Fe, New Mexico. Courage delivers vintage inspired rock and roll, put through a lens of 70’s Texas singer-songwriter, creating a sound with earnest roots and red-blooded flair.

Performing as a solo songwriter, or a raucous, guitar driven trio, Courage’s projects deliver encapsulating performances by a master of his craft that are in his words, “all killer, no filler.”

Courage currently has four self-produced, full-length albums to his credit, and has also found success in the role of producer with the creation of Gremlintone Studios, an all-analog production focusing on live recording.

In addition to having guitar credits on multiple records, he has toured internationally on bass and lead guitar– previously with Matt Pond PA, Rocky Votolato, and Emily Jane White and currently with Sean Hayes and Ben Morrison of Brothers Comatose.