Hailing from Taipei, Taiwan, a city with a thriving nightlife that goes until the wee hours of the morning, Yuka grew up with the birth of the electronic music scene in Asia in the late 90s. Taiwan is a renegade democratic island that become independent from China. She is Taiwanese, Dutch, and Japanese. She began DJ’ing while living in London in Camden town, getting trained at the London Sound Academy.

“We need music so we don’t forget that there are places in this world that aren’t made out of stone. Like the Taiwan Strait between Taiwan and China, like the Berlin Wall between West Berlin and East Berlin, music has the ability to transcend any borders.” Yuka said.

Her musical style is influenced by acid, psychedelic tunes and oriental rhythms. Immersed in a multi-cultural and conflicted atmosphere, her experience in Eastern and Western culture inspires her creation of music. Her first vinyl she bought in Berlin feature the ‘jahyu’ Oriental flute, where the string melodies slide effortlessly amongst a powerful roots-based dubstep beat, creating a unique sound full of flavour.

While living in London, her musical career has brought her many gigs in London and Berlin, such as DJ’ing at Ministry of sound, The Cause, RoadTrip and The Workshop, Number 90, Factory 45, White Post, Vortex, Cafe 1001, Troubadour, Humboldthain Club, and Kaffee Burger. 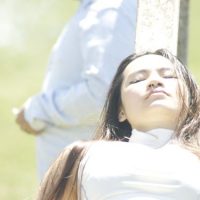 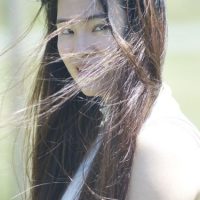