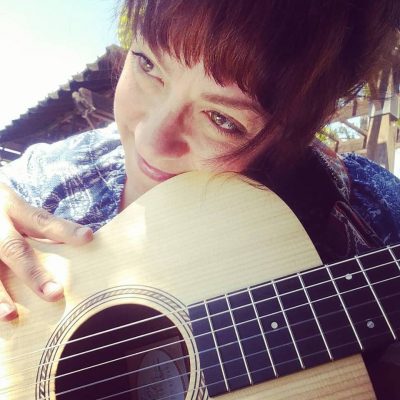 Tika Moon is a Bay Area performer (singer, actor, and musician) performing in this area since 1996. Inspired by many different genres, Tika makes classic hit songs into her own renditions, as well as writing her own original songs about dating, life, Chinese Food, and Female empowerment. Her influences are shown in her theatricality and comedy as she harnesses the likes of the Flight of The Conchords, Tenacious D and Phoebe from Friends.

Tika Moon is a trained professional singer with an emphasis in theatre, dance, flute and guitar.  Tika can seamlessly go from jazz, to blues, to belting out a rock song or sweetly singing “Are You Lonesone Tonight”. With almost 30 years of performing experience, she has an almost 3 octave range and sings a variety of genres of music.  She has her own style which  has been influenced by jazz, blues, pop, rock, Americana and country. Performing a variety of unique cover songs and original songs,  solo or with her band the Moon-Shines.

You can follow her on Facebook at Tika Moon (like her page) or follow on Instagram @tika.moon to see where she will be performing next or to hire her for your next gig. Tika sometimes performs with her group, Tika and The Moon-Shines, featuring Molly Larsen-Shine on background vocals and sometimes features other local artists as well.

In her spare time, Tika performs locally in Community Theatre as well as sings at Senior Living Facilities,  Convalescent and Memory Care Centers and also just started a regular podcast- called the Tika & Thego Podcast,  where they talk about life, politics, movies, music, history and TV all while learning a thing or two and laughing all the while.

Her new podcast, with comedian Gabriel Santiago Lopez, is available on Spotify now and should be available on most other podcast platforms as well. Spotify link:

Tika Moon is available for a variety of gigs and venues, wineries, happy hours, breweries and corporate events solo or in a band.

To find out more about her volunteer work, a recent article was published in the Press Democrat https://www.pressdemocrat.com/news/9999383-181/kelly-street-cabaret-spreads-joy?artslide=5 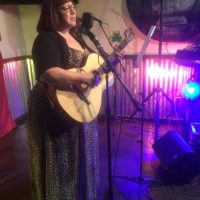 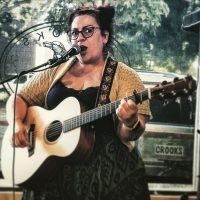 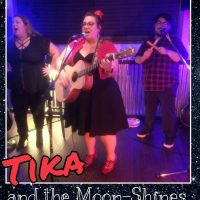 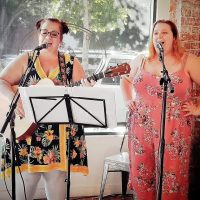 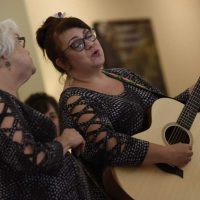 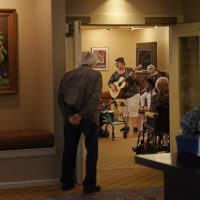 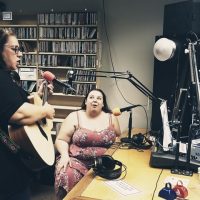 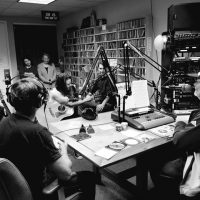 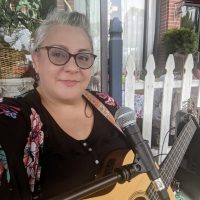 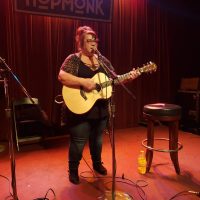